What’s Going On In Fashion Business: 4 Major Tendencies Of 2015

Before you plunge into the new selling season, take a minute to take stock of the market and review your plans for the second half of the year based on the most notable developments in the business of fashion.

The mere visual appeal of an item isn’t enough to persuade today’s discerning shopper to make a purchase. Research indicates that more and more consumers are drawn towards brands that enact corporate social responsibility strategies and practice sustainability.

For example, from the very beginning, Warby Parker has stood by their “Give A Pair” cause that caters to providing eye care for the less fortunate. They have distributed more than a million pairs of eyeglasses in 2014 alone. Meanwhile, H&M has recently released the “Conscious” collection using such fibers as bamboo, recycled polyester, and organic cotton, and even vowed to go 100% sustainably sourced cotton by 2020. This kind of goodwill seems to be what drives shoppers through the doors. 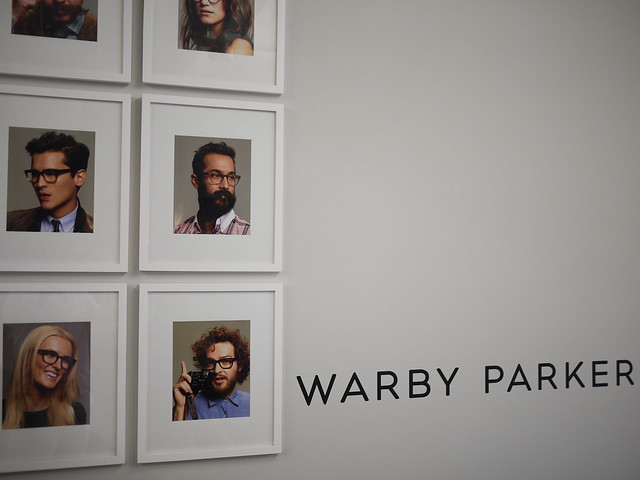 The changing social dynamics and attitudes have paved the way for the steady rise of unisex fashion. Lately, various companies have been more aggressive than ever in blurring the lines between genders, highlighting the freedom to dress without societal limitations or stereotypes.

For one, Selfridges—a well known British retail chain—will devote a whole section to gender-neutral lines that they’re calling “Agender,” with pieces from Canadian haute couture designer Rad Hourani, among others, on offer. Brands such as Givenchy, Gucci, and Prada have also joined in on this trend—not essentially stripping away the gender factor, but reinterpreting it to cater to the ever-changing norms.

Having a tiered pricing scheme seems to negatively affect luxury brands’ credibility, forcing companies to choose sides—whether to offer more affordable merchandise or stay on an ultra-luxe level. The geography of distribution and demand play a big part in each brand’s retail strategy development. Given the thirst for luxury in emerging markets, including China, Brazil, and India, Tory Burch and Diane von Furstenberg, among others, have opted to reinforce their high-end status and invest in these countries. On the other end of the spectrum, there’s growing demand for more accessible designer goods in the US, pushing labels to come up with niche lines to satisfy it.

The two key generations of consumers also factor into this polarity. Baby-boomers, having more financial stability and mature tastes, tend to prefer classic and sophisticated—albeit more expensive—items from well-known brands. On the other hand, millennials are used to having everything they could ever want or need at just a click away, and at a very competitive price.

Wearable tech is the future of luxury fashion, with Apple Watch being among the pioneers of this innovative trend

There is an increased interest in wearable technology, with fashion brands trying to test these waters following suit of established tech giants such as Apple and Google.

Nike’s fitness monitor is gaining popularity among health and style buffs all around the world. Barneys New York reportedly plans on collaborating with Opening Ceremony, the Council of Fashion Designers of America, and Intel to come up with their own wearable tech. Other players on the fashion market are considering hopping on the bandwagon as well. And while this trend is still in its early stages, experts think that it will continue to gain momentum in the coming years.

With that in mind, would you consider leveraging one of these trends to grow your business? Share your thoughts with us!